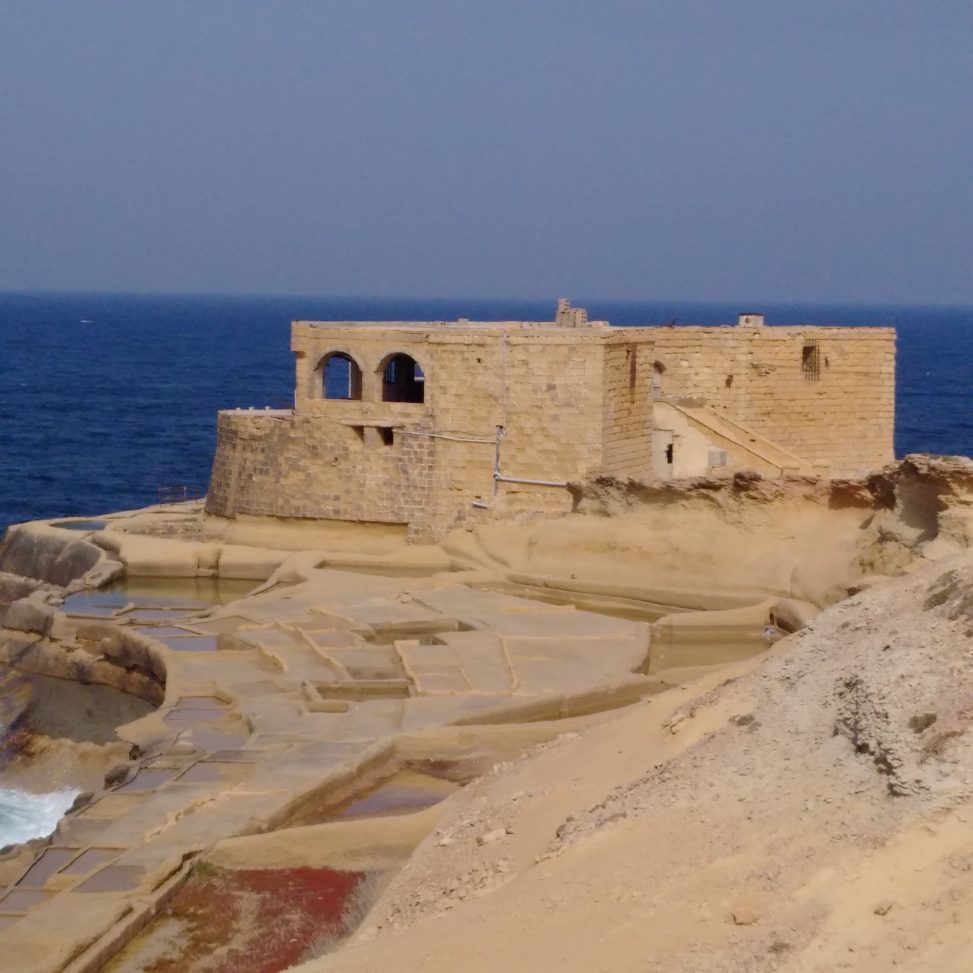 According to the info board available on site, this battery was built in 1716 and was mounted with six guns. During the World War II it served as observation post No. 5.

In the 1980s it was rented out to a private company that converted the battery into a discotheque. It would be amazing if someone could share an old photo!